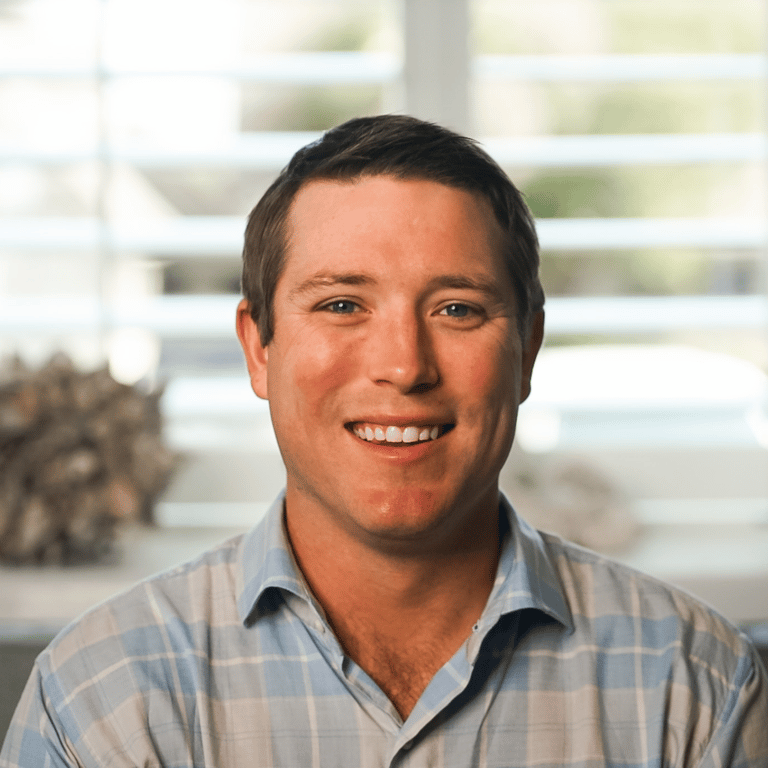 Dr. Ben Chappell was born in Greenville, NC but spent a considerable amount of time in Little Washington and Morehead City growing up. He attended Davidson College and graduated with a degree in biology in 2015. During his undergraduate summers, he worked at Camp Albemarle in Newport, NC as a counselor and waterfront director. It was apparent after five summers at Camp Albemarle that he would have to live at the coast one day. Dr. Chappell then attended UNC Adams School of Dentistry and obtained his Doctor of Dental Surgery degree. Those four years allowed Dr. Chappell to uncover his passion for general cosmetic dentistry and, specifically, dental implants. Dr. Chappell is personable and genuine, looking forward to interacting with all of his patients. He is invested in the personal outcome of every individual.

Dr. Chappell met his wife, Sydney, shortly after college in Atlantic Beach where they both waited tables for a summer. They were married in 2019 while Dr. Chappell was in Dental School and they were living in Chapel Hill. Together, they are welcoming their first baby in March of 2023.

Dr. Chappell enjoys spending time with family and friends, whether on the boat or the golf course. He loves to fish, watch sports games, learn something new from a podcast, and play with his miniature labradoodle. Dr. Chappell and his wife are members of the First United Methodist Church and hope to be active philanthropic members of our community.